James Hamilton has been guest curator of some important exhibitions. 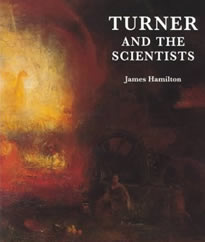 Turner and the Scientists 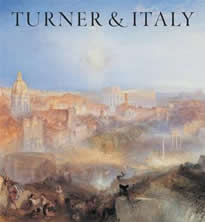 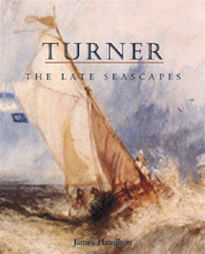 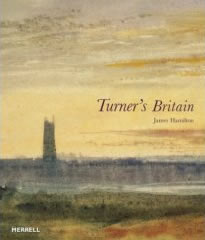 Turner and the Scientists
(Tate Gallery 1998) 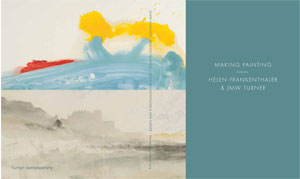 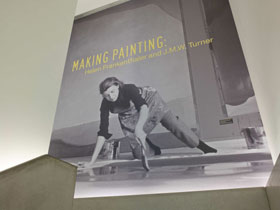 is the excitements of this conjunction between a Romantic nineteenth-century Briton and an abstract expressionist twentieth-century American that the exhibition seeks to evoke, revealing the fellowship that the two artists share in paint across their temporal divide, and the vibrant correspondences which uncover something of the timeless cerebral foundations of landscape art. These two artists could only have met and talked in our imaginations: so bringing their work together takes imagination just one small step further towards reality and allows us to examine values common to both.

‘Such dissolving forms and Frankenthaler’s delight in paint itself are matched in Turner’s works, which progress from early bucolic scenes to skies of riotous swirling.’
The Guardian Guide 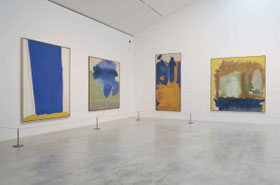 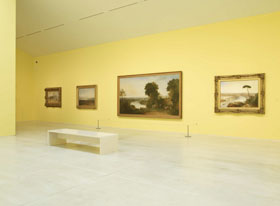 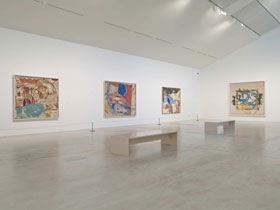 As Curator of Art at Portsmouth, Wakefield and Sheffield, and as Director of the Yorkshire Contemporary Art Group in Leeds, James Hamilton organised dozens of exhibitions in the 1970s and 1980s, including: