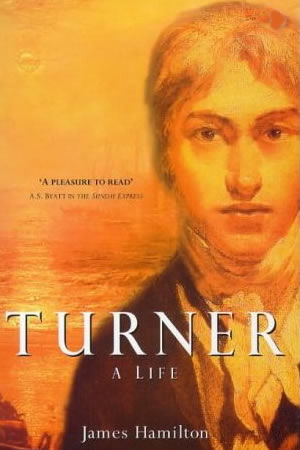 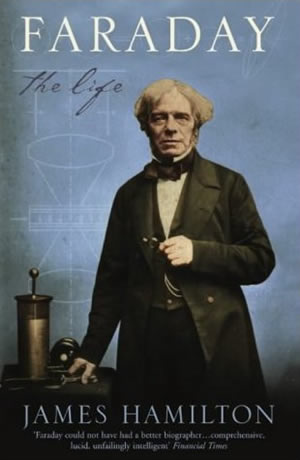 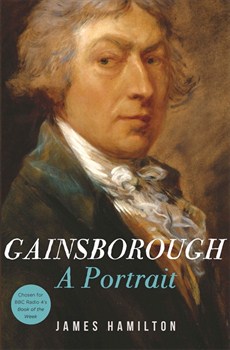 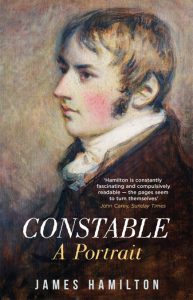 Published in the UK by Weidenfeld and Nicolson, ON SALE: 17th February 2022

ONE OF THE TIMES AND SUNDAY TIMES’ BEST BOOKS FOR 2022

‘James Hamilton is an outstanding biographer. He reveals Turner’s world for all its wild contradictions and, like Turner, brings to life what the eye cannot see.’
Amanda Foreman, author of Georgiana: Duchess of Devonshire

‘James Hamilton is a wonderfully energetic writer who in London Lights has found a perfect subject in the story of the men and women who invented modern London. The book is a revelation’
Fiona MacCarthy, biographer of Eric Gill, William Morris, Lord Byron and Walter Gropius.

James Hamilton’s work in exploring cultural boundaries in art and science has led also to a series of exhibitions including Turner and the Scientists (Tate Gallery, 1998), Volcano – from Turner to Warhol (Compton Verney, 2010) and Making Painting: Helen Frankenthaler and J M W Turner (Turner Contemporary, Margate, 2014). 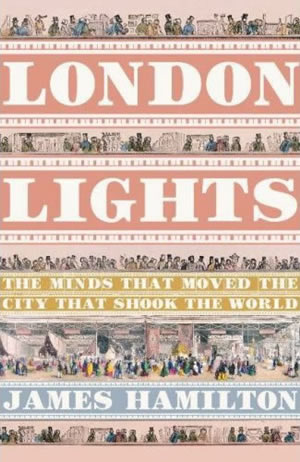 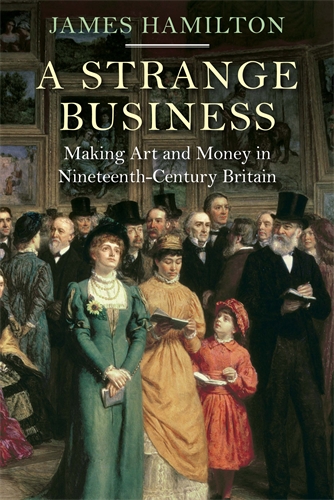 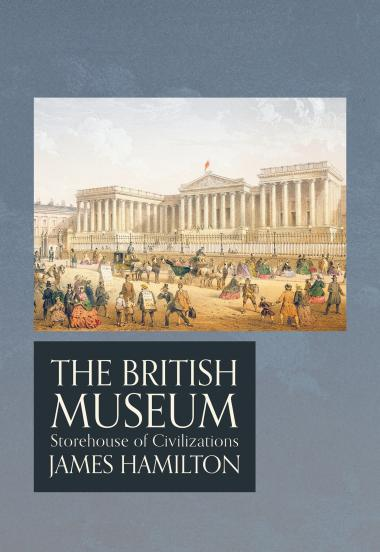